Viability and Tissue Quality of Cartilage Flaps from Patients with Femoroacetabular Hip Impingement: A Matched-Control Comparison

CAM type Femoroacetabular impingement (FAI) is a condition where a boney overgrowth on the femur pinches the socket it rests in resulting pain, injury to the surrounding labrum and sometimes a loose cartilage flap. During surgery, the damaged flap...read more 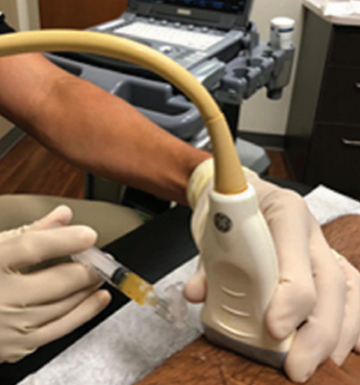 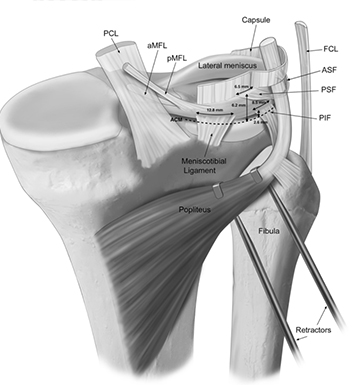 PMID: 31136201 Surgical treatment of lateral meniscal tears can be challenging due to the greater mobility of the lateral meniscus, thin capsule, and management of the popliteal hiatus. In such instances, having a detailed understanding of relevant anatomy is...read more 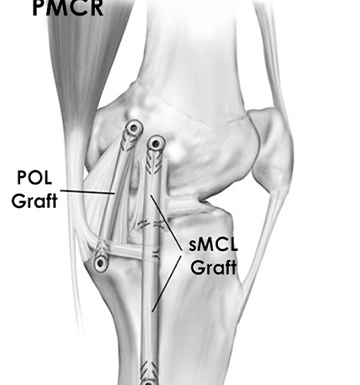 Multi-ligament knee injuries in the young and active population can be devastating. This case series sought to report outcomes following sports-related single-stage multi-ligament knee reconstructions. Over a 6-year period, 194 patients that sustained injury to least two out of...read more 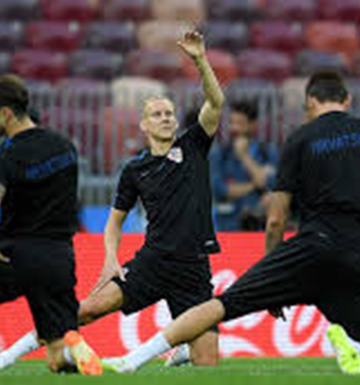 Almost a quarter of a million people suffer injuries playing soccer, the most popular and increasingly growing sport in the world. One in every seven soccer injuries is due to a pathology in the hips. Particularly with femoroacetabular (hip)...read more 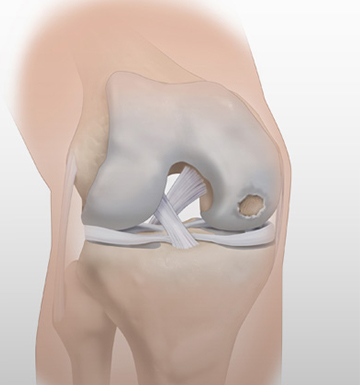 This study was designed to examine the relationship between previously untreated cartilage injuries in the knees of future NFL players during the NFL combine and their in-game performance when compared to players who did not have a cartilage injury....read more