The posterior cruciate ligament (PCL) is one of the two major ligaments within the knee, alongside the anterior cruciate ligament (ACL). Although the PCL is considered one ligament, it is comprised of two distinct “bundles,” each of which plays a distinct biomechanical role within the knee. Despite the identification of these two separate bundles, most surgeons opt to restore solely the larger anterolateral bundle. More recently, surgeons became interested in the residual deficiencies of the knee when only restoring a single bundle of the PCL, and a double bundle approach was developed. 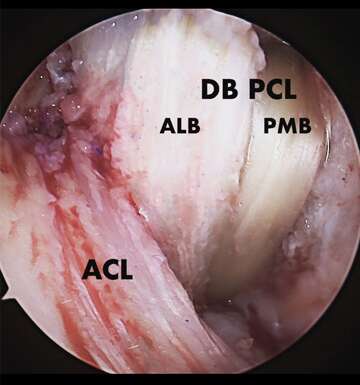 In our study, we performed a systematic review and meta-analysis of clinical and biomechanical studies to determine the differences in outcomes and biomechanics of PCL reconstructions done with the previous single-bundle technique compared to the double-bundle technique. We found that the double-bundle group demonstrated significantly less residual biomechanical issues at certain angles. Additionally, more patients with double bundle reconstructions achieved a “normal” or “near normal” outcome. 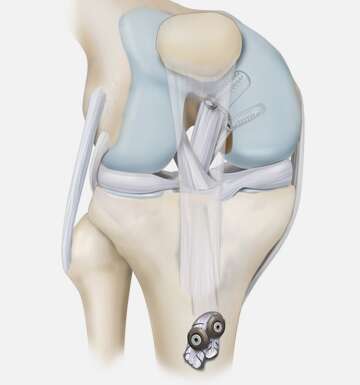 Dr. Jorge Chahla at Midwest Orthopaedics at Rush is at the forefront of sports medicine and uses the best contemporary and minimally invasive techniques to take care of his patients. Currently, he is one of few surgeons in Chicago performing the double bundle PCL reconstruction procedure for his patients. If you think you may be a candidate for this procedure, schedule an appointment.